[Intro:]
Yeah we don't wanna do anything to scare your children
That's the last thing we wanna do
We don't wanna scare anybody

[Verse 1:]
Never said it was fair, but still I never knew fear
Not in a million years could you tell me that I'd be here
I just hopped off that lear, my life on another tier
Lifting glasses for cheers, keep that hating out my ear
From country living to county skipping, this would drive you crazy
Check the rate that they pay me a giant could never slay me
Money never a maybe but never forgot my roots
I heard that the top is lonely I wonder if it's the truth
So I'm just climbing, paid off rhyming, now I'm shining could be blinding
Ain't too much real left but right here is where you could find it
This that new... classic, ain't this what you needed?
I'm what amazing look like, you'll recognize it when you see it

[Verse 2:]
I've been counted out, I've been stepped on
I was wide awake and got slept on
I had everything and then lost it
Worked my ass off, I'm exhausted
All this talking about me, just talk about me
I'm here now, they can't walk around me
I'm dedicated, flow elevated
Tell every hater hope you never play it, said I'll never make it
I'm celebrating, and I'm never quitting, no resignation
Took desperate measures out of desperation
I'm a fresh face with no expiration
I know pressure make diamonds so I threw 'em off in this chain
When it's all on the line
I'm who you want in the game
Cause I'm gonna get it and that's fo sure
Can't be like y'all, that's no go
International, and y'all local, got this locked up just like po-po
Every beat get ate, that's ocho
Won't lose oh no that's Yoko.
Been up down like low lows
Still make my own on my solo.
Had to be here to believe it
Think like winners to perceive it
Here to let 'cha know that I mean it
If I speak it, And say keep it
This flow, that's genius
Just think about it, would I think about it?
If I didn't live it, won't ink about it
Married to the money, put a ring around it, what?

[Bridge:]
And everything ain't the way I planned it
But when the smoke clears I'm the last standing
This lifestyle can be so demanding
But I take off like a plane that ain't ever landing 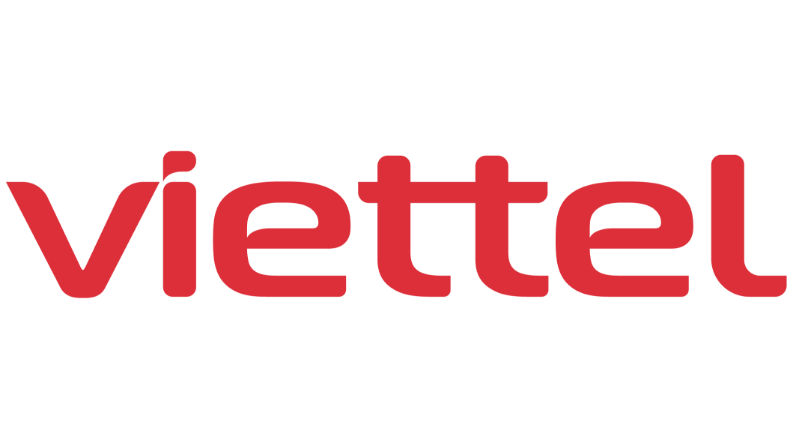 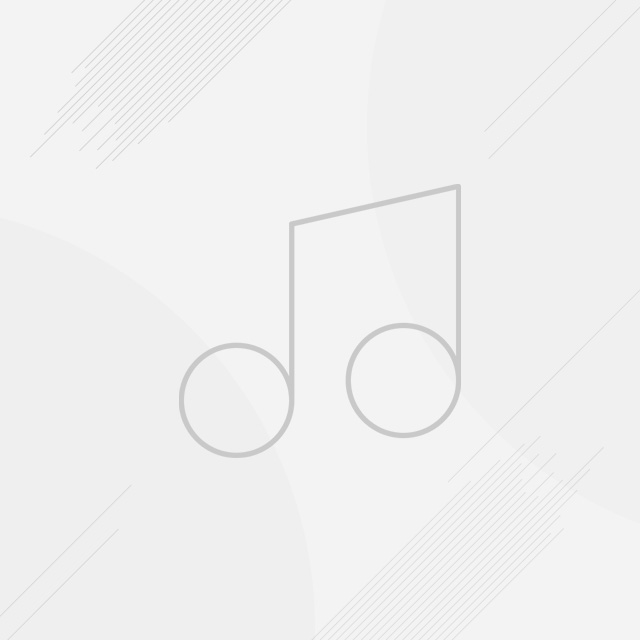